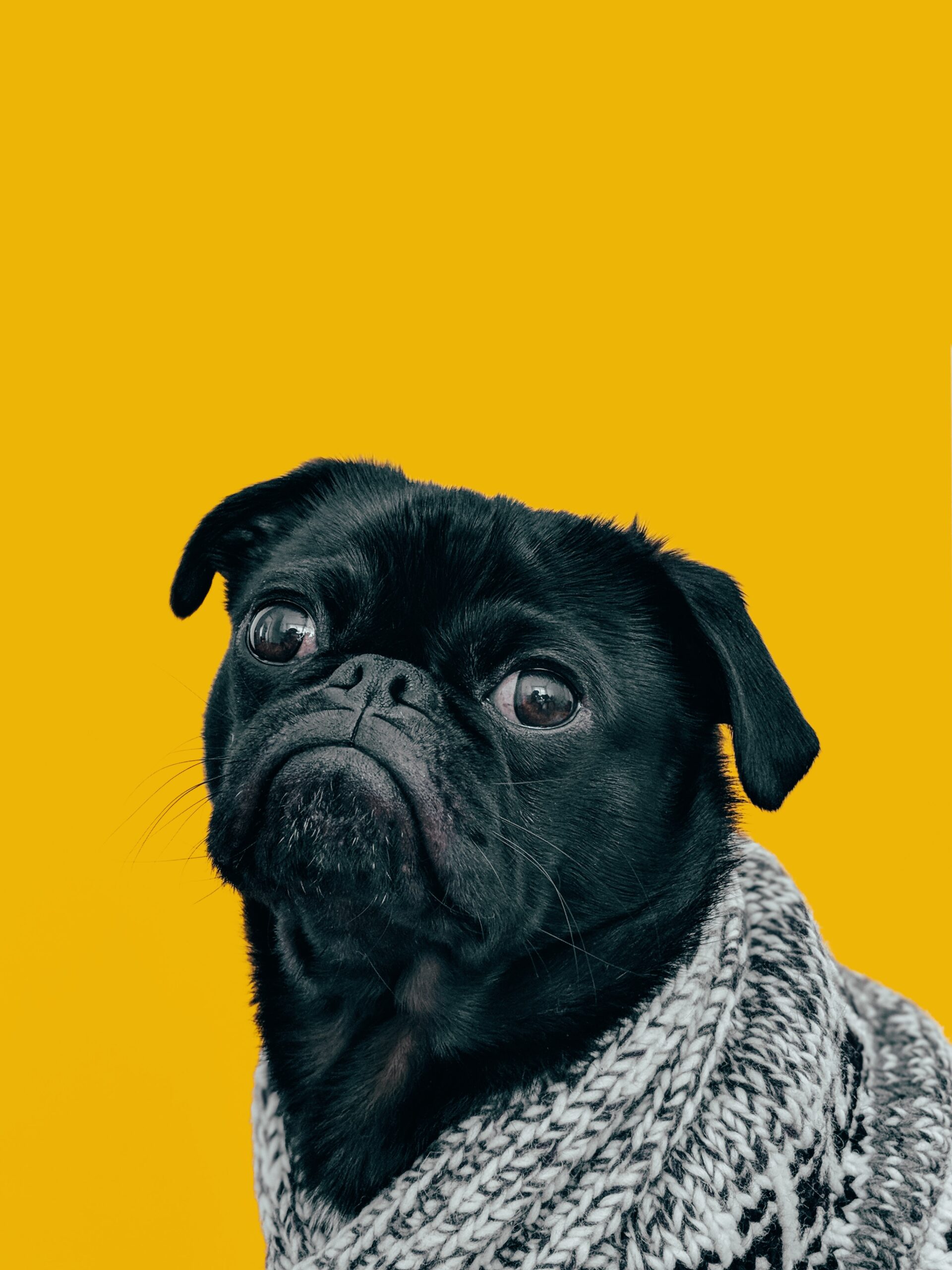 Dogs are one of the best things that have ever happened to mankind and they improve our lives in more ways than one. Not only are they good guards but also give us some amazing company. Unfortunately, humankind fails to appreciate what they do for us on numerous occasions and abandons them as and when their utility factor runs out. You can really make a change in these doggos’ lives who have been abandoned by their parents and friends. There are various methods in which one can do so, be it through donations, by adopting them from something like a homeward bound thrift store, or by looking after pets who have been abandoned or injured. There are several benefits of adopting over buying them from a breeder, some of which are as follows

Adopting dogs refers to the process wherein someone who wishes to keep a dog as a household pet can bring home a dog that has been abandoned or may have retired from the defence or police forces. There are several avenues that one might take to adopt a dog, like adoption centres, individual adoptions, defence forces adoption drives, zoos, rescue centers, etc. Now, let us take a look at the benefits that adoption brings to the table.

You would be saving innocent lives- Many owners frequently abandon their domestic pet dogs due to illness, age, relocation, change in the situation, etc. While the previous owners can wish good riddance, this is actually a very cruel practice to follow, especially because domestic dogs aren’t accustomed to surviving in the wild. By adopting such a dog, you would not only be saving the poor creature’s life but also setting an example. In some cases, you can also adopt a dog by paying for their look after at the rehabilitation home itself.

Economical- Puppies require a lot of medications and treatments to ensure that they can lead a healthy existence. By adopting from a rescue home, you can save a lot since they execute most of the procedures themselves so that you do not have to spend on them again. Also, it is a lot cheaper to adopt from a home rather than getting one from breeders or kennels.

The dogs come pre-trained- In most the cases, especially for the older dogs, they come already trained by their previous owners. This is an added advantage since you do not need to employ additional resources to train these doggos from scratch. What you would need to dedicate though is a lot of love towards them to make them feel at home and comfortable once again.

Older dogs are better companions- Although a lot of people prefer petting small puppies, they can actually be a handful to tackle, especially for someone who is not accustomed to dogs as pets. Adopting an older dog can help eradicate these issues since they are much calmer in nature and do not make the house look like an abandoned mansion with chewed wires and slippers everywhere.

Older animals are better for children- Young puppies are especially curious and can be harmful towards small children and infants. Older dogs, especially ones from the calmer breeds, can have a particular affection towards children and would be a great partner for them.

Some of them can be great guard dogs- In some cases, adopting something like an ex-K9 unit or military dog can prove to be useful since they are well-trained to deal with risky situations and can prove to be extremely efficient and ferocious guard dogs.

You just witnessed some of the many benefits that adopting can have over buying a dog from a breeder. But maybe you are someone who doesn’t have the space or time to help these pooches out. Well, fret not, since you can still support them immensely by supporting the various rescue houses and rehab centres that house these pets. Some of the ways in which you can help them out, besides direct donations, are

Purchasing from stores that support these initiatives- There are several stores and businesses around the country that support such initiatives or run such facilities for abandoned pooches. Something like a homeward bound thrift store is a prominent player in this arena. Not only would you be supporting the dogs that they shelter but also you could adopt them if you wish to do so. These are one of the best ways to support these poor dogs.

By donating effort- Dogs are living beings who need more than just food and medicines to thrive. One of the most important things that these souls crave is our love and attention. By donating some of our free time, we can really make a huge difference in their lives and make them feel loved and wanted once again.

In this cruel world, these abandoned and neglected pooches really need our help to survive, let alone thrive. Not only is adopting a better option than buying but we would also be saving a life. Something like a homeward bound thrift store can be a really good place to make this difference happen, and the world would be a better place for that.