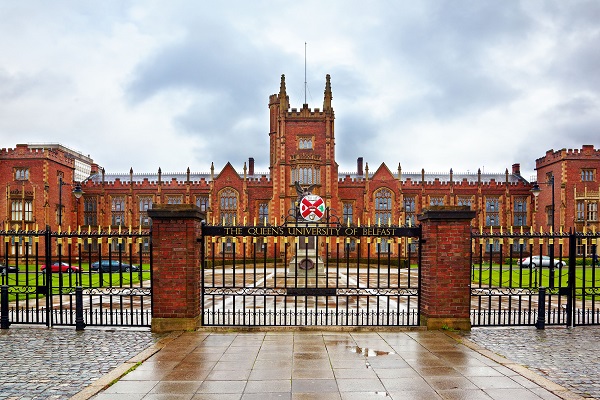 Facts about Queen’s University Belfast for Study in UK

Queen’s University Belfast is situated in Belfast, near to Ireland’s north-east coast, at the river Lagan’s estuary. Belfast, the capital of Northern Ireland and a member of the United Kingdom, has a central population of 286,000. The George Best Belfast City Airport, which is 2 miles from the city centre and conveniently reachable by direct airport bus, serves Belfast. From here, domestic flights are offered to the majority of UK cities as well as a number of European locations with global links. There are connections from Belfast to the UK mainland via ferry, bus, and train.

Queen’s University Belfast is a member of the famous Russell Group and offer best courses for study in UK, which is made up of 24 top UK universities with a focus on research. It is also globally connected and networked with other top universities around the globe.

Despite the fact that the main campus of Queen’s University Belfast is dispersed across several public streets and three designated conservation zones, the university promotes itself as a campus-based institution. The college is well-served by a consistent bus service and is a 15-minute walk from the city centre. On the main campus, instruction takes place mostly. There are also two further affiliated university colleges in Belfast, St. Mary’s and Stranthelis. These are primarily for individuals who want to become teachers.

At Queen’s University Belfast, there are now around 3,500 international students studying from 80 different countries, making up over 20% of all students.

According to study in UK consultants, there are presently 24,070 students enrolled at Queen’s University Belfast, 6,200 of whom are postgraduates and 17,870 of whom are undergraduates.

96% of Queen’s alumni are employed or enrolled in further education six months following graduation, according to HESA government figures. However, Unistats, an independent source of university data, offers a breakdown of post-graduation employment by degree that illustrates the division into professional/managerial roles rather than overall employment figures. Please check the REF Information page for further details.

As a result, the Belfast Botanic Gardens, the Ulster Museum, the Grand Opera House, and the Lyric Theatre are all within walking distance of the main university campus, which is located in the city’s centre. 150 clubs and organizations, both sporty and otherwise, are available at QUB. One of the biggest centers for physical education in the UK is the Queens Belfast Center. Numerous events at the university’s Brian Friel Theatre include the yearly Belfast Festival and the Belfast Film Festival. The University also has its own art gallery, the Naught on Gallery at Queens, and a boathouse. 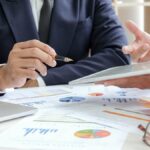